With over 40 years’ experience, Kit Sorrell is a highly renowned litigation specialist. He acts in complex high value commercial matters such as contract disputes, minority shareholder claims, property disputes and also acts for both high net worth individuals and corporate entities in complex and high value professional negligence claims against, by way of example, tax advisers, solicitors, property professionals and independent financial advisers. Kit is nationally recognised as a Leader in the Field and is recommended in both Chambers UK Guide and Legal 500 where he is described as “highly experienced”, “one of the best commercial litigators in the region” noting in particular his “gravitas, tough negotiation skills and dogged determination”. Kit has developed a particular specialism in commercial construction disputes of all types in his many years of acting for well-known national property developers and is a founding member of the firm’s specialist Construction Disputes Team.

Kit is also widely known for leading the way in Professional Negligence claims against financial and tax advisers in particular claims involving tax avoidance and mitigation schemes. Kit was amongst the very first lawyers to be instructed on the high profile Film Scheme Tax Partnership cases and to issue the first High Court proceedings against advisers who recommended such schemes. Kit has become known as the ‘go-to’ lawyer for well-known sports and media personalities in this field. Kit has been interviewed by the Financial Times on a number of occasions and quoted in numerous articles in the FT, The Mail on Sunday, FT Adviser, Money Marketing and IFA Online. 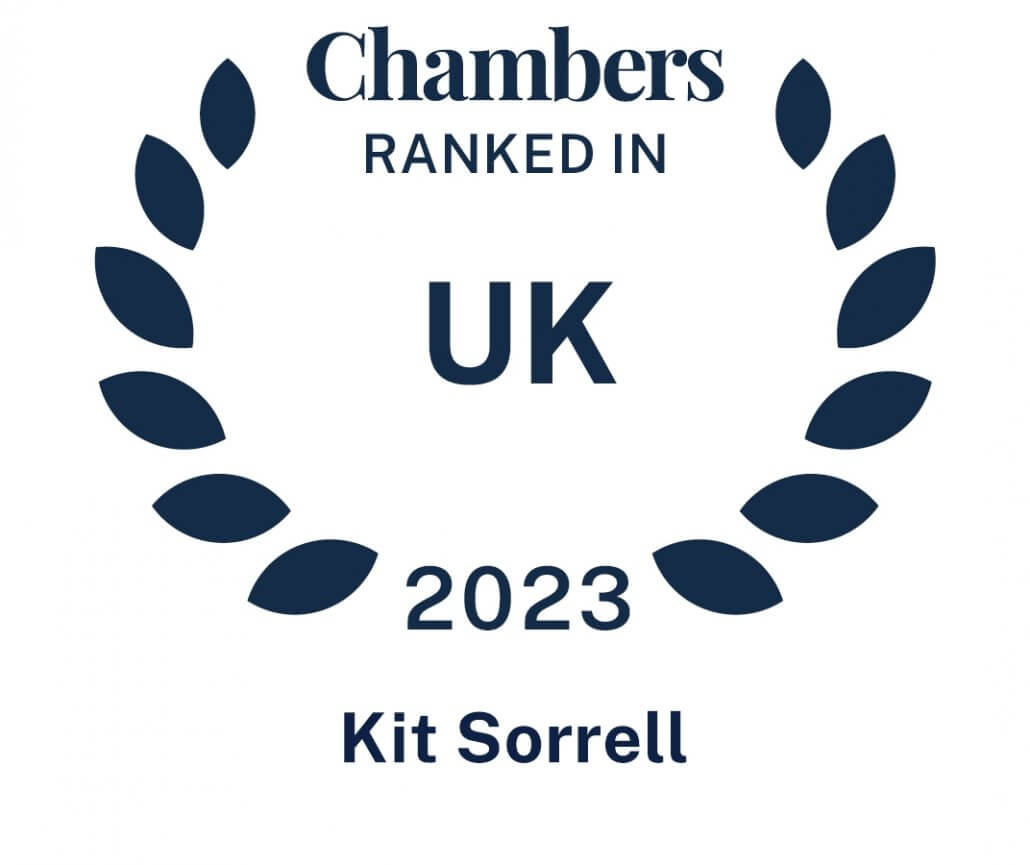 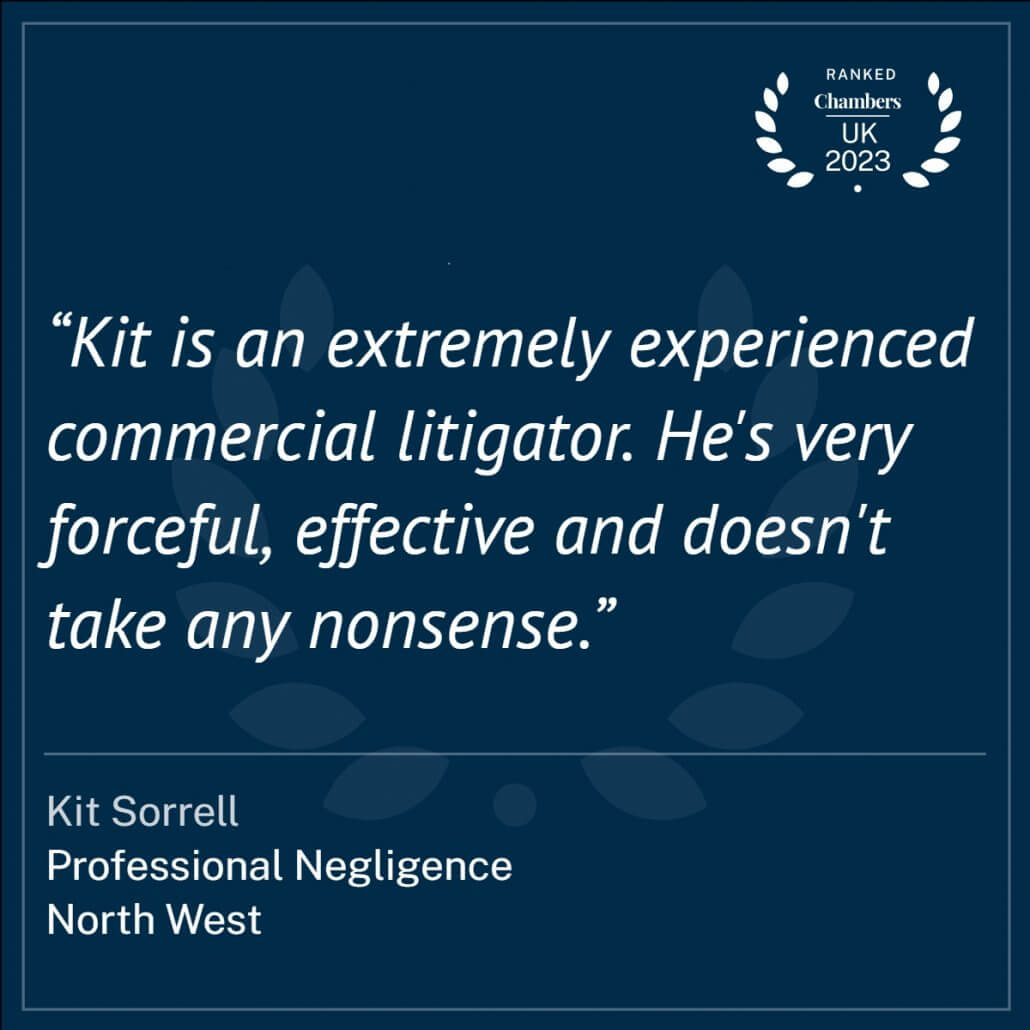 “I have no hesitation in recommending Kit Sorrell as an excellent commercial litigator with considerable experience and expertise and offering sound and effective commercial advice.”

“Julia Norris and Kit Sorrell have developed a real specialisation and considerable expertise in handling high value and complex claims for damages for professional negligence against tax advisers who have mis-sold tax avoidance products. They are proactive, client focussed and very hard working. They are also easy to work with and great at developing a team involving counsel, solicitors and experts. I would thoroughly recommend them for this type of work.”

“FS Legal does an excellent job in handling high quality and high value financial services claims. Kit Sorrell and Julia Norris are highly experienced and adept at dealing with the technical issues whilst always focused on obtaining a commercial settlement for their clients”. 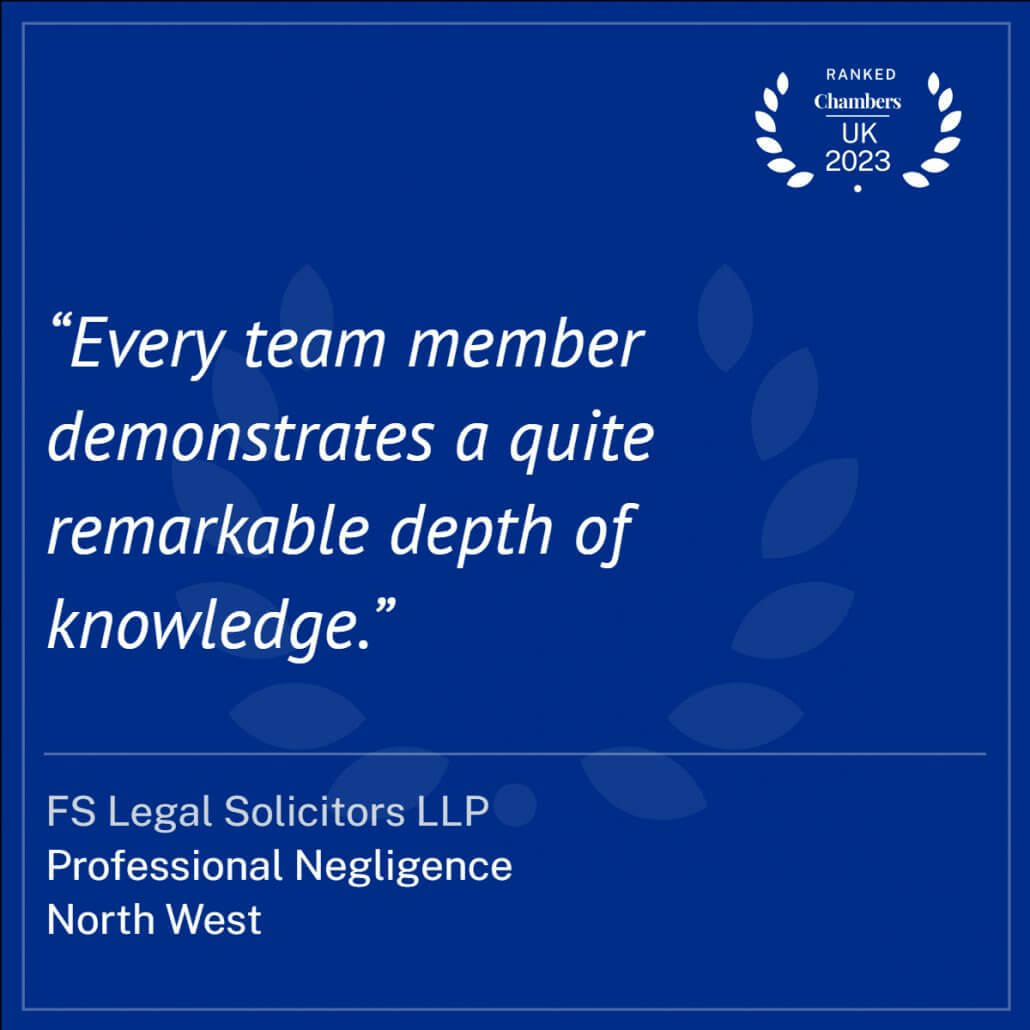